We and our partners use cookies to Store and/or access information on a device. We and our partners use data for Personalised ads and content, ad and content measurement, audience insights and product development. An example of data being processed may be a unique identifier stored in a cookie. Some of our partners may process your data as a part of their legitimate business interest without asking for consent. To view the purposes they believe they have legitimate interest for, or to object to this data processing use the vendor list link below. The consent submitted will only be used for data processing originating from this website. If you would like to change your settings or withdraw consent at any time, the link to do so is in our privacy policy accessible from our home page.

The Title Case Converter allows you to choose between eight different title case styles. Selecting the one that’s best suited for you might be a tough decision, so this article is intended to provide assistance.

Selecting a Style Based on Guidelines

It’s quite possible that you do not really have a choice. If you are writing for a magazine or a publisher, then they might have their own style guide or a manual of style which typically contains specifications how to handle titles and headings. The same applies to universities. If you are writing an assignment, check with your lecturer if there are any guidelines regarding title capitalization.

Selecting a Style Based on Subject Area

Even if there are no explicit specifications for a title case style that you need to follow, there might be a prevailing style in your discipline, especially in an academic setting. Therefore you may want to select a style that is common in the subject area you are writing about. Here is an overview which style guides are used in which disciplines: AP and New York Times style are journalistic styles, so these two, along with Wikipedia style, would be appropriate in a non-academic setting.

Selecting a Style Based on Personal Preference

Alternatively, you can simply select the title case style that you like best, i.e., the one whose rules make the most sense to you, and/or whose results you think look best. For example, for some people it looks strange when with is capitalized in a title, while others find it strange when with is not capitalized.
The biggest difference between the various styles is probably how they treat prepositions. In this regard, the styles can be classified into three groups: The following title demonstrates the differences between these three groups:
a.How to Keep in Touch With Friends After Moving
b.How to Keep in Touch with Friends After Moving
c.How to Keep in Touch with Friends after Moving
Which variant do you like best? Read on in the respective section to narrow down your choice to a concrete style.

Lowercase Prepositions Up to Three Letters

Lowercase Prepositions Up to Four Letters

Two styles lowercase prepositions up to four letters: Bluebook and Wikipedia. These two styles are quite similar. However, they differ in one important aspect:
In Wikipedia style, the last word of a title is always capitalized.
This is not the case in Bluebook style, so a preposition at the end of a title would be lowercased, as the following example shows.
BB:What Are You Waiting for?
WP:What Are You Waiting For?

The Chicago Manual of Style (CMOS) and the MLA Handbook both specify that all prepositions should be lowercased, independent of their length. Still, there are a few differences between these two styles.
In Chicago style, as is always lowercased, independent of its grammatical function. Similarly, so and yet are always capitalized.
MLA style on the other hand strictly capitalizes according to grammatical functions. All adverbs and all subordinating conjunctions, inluding as, are capitalized, and all coordinating conjunctions, including so and yet, are lowercased.
CMOS:Stay Safe Yet Active as You Age
MLA:Stay Safe yet Active As You Age

You can find further details on the rules of the individual styles on the dedicated Title Case Rules page. It also features a comparison table which might be useful.
The Title Case Converter allows you to select more than one style if the option “Enable Multi-Line Input” is unchecked, so you can enter your title, select all styles, and then you’ll see at a glance what it looks like in each style.
Featured Articles

Is About Capitalized in a Title? 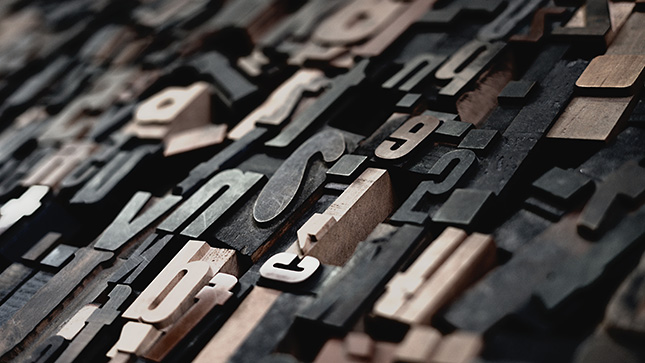 Sentence Case vs. Title Case: When to Use Which 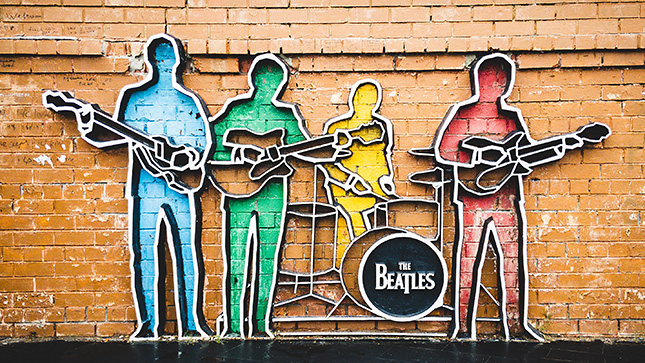